Graham Sowter has been selected to contest the Ribble Valley constituency in May's General Election against the colourful sitting M.P. Nigel Evans. Graham won a majority of the votes cast in a members' ballot. The real winners are the voters in the Ribble Valley who have an excellent Green candidate to vote for the first time since the famous Lib Dem by-election victory of 1991 (although a Raving Looney Green Giant stood in 1992). Graham has fond memories of '91; he was in the Lib Dem camp in those days. Indeed, showing great determination, he prised a Ribble Valley ward from the Tories before resigning as a Lib Dem councillor in 2008. 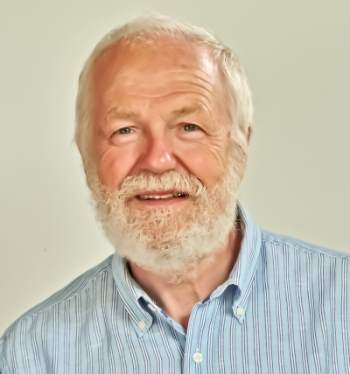 Always a convinced environmentalist, Graham went on to co-found the award-winning community energy project Whalley Hydro. Graham proudly showed Green Party leader Natalie Bennett around the scheme last year. He is looking forward to fighting a vigorous campaign. As ever, your support is welcome whether financial or volunteering or maybe just a tweet. Thanks.